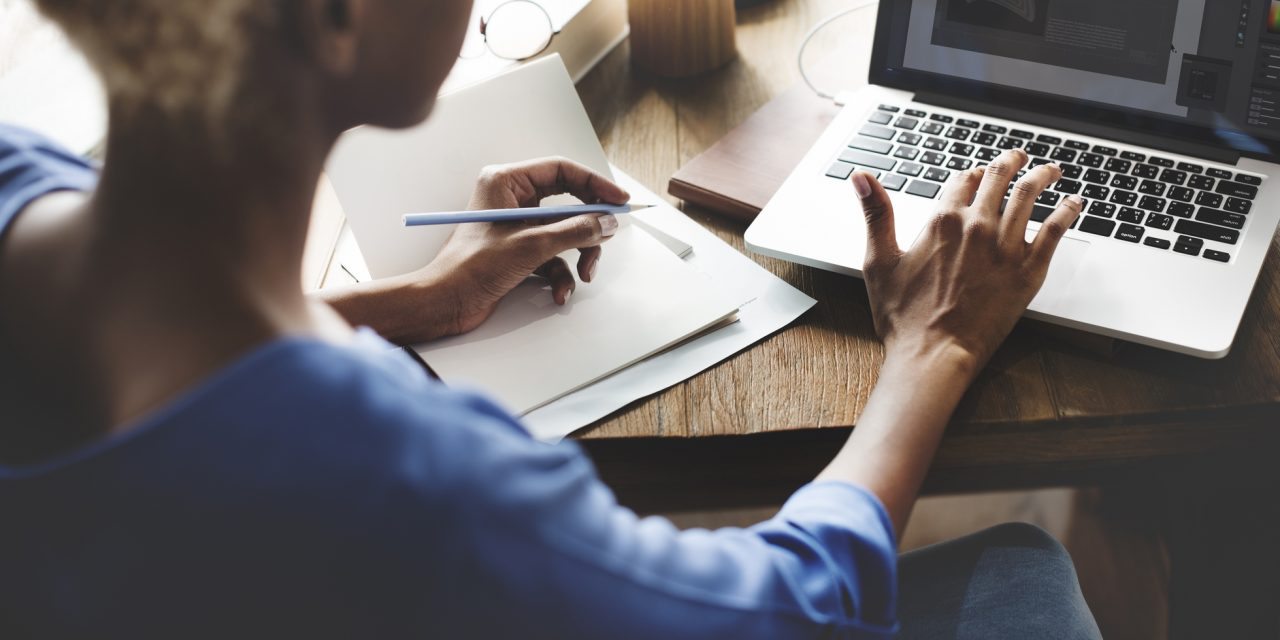 Imagine, if you will, scrap heaps composed entirely of end-of-life electronics.  You’ll have to really stretch your imagination to do it, because I’m talking about ELEVEN piles of the stuff, each of them equal in weight to the Great Pyramid of Giza.  65 million tons worth of e-waste.  This is what we uncannily crafty little monkeys are producing every single year!  It’s a pretty horrific image, isn’t it. This is the amount the world is creating EVERY SINGLE YEAR.

Add to this mess, an additional 50 million tons of new product that’s being rolled out to satisfy our insatiable desire for latest, greatest gizmos.

This blog is about the economic benefits of doing something better with our ever growing pile of s#!t. 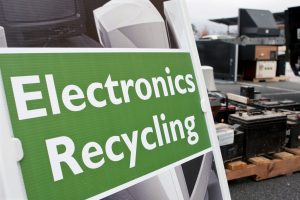 Sources of Value:  Enterprising e-recyclers have discovered 21st century gold fields inside the outdated and discarded computers and other gadgets.  Chew through enough of these and there’s a pretty good living from all the precious metals fused into the motherboards.

Cost Minimization:  There’s basically two options available when it comes to e-waste.  Landfill them or recycle them.  Americans would rather landfill in third-world countries than on our own soil.  So, the trade-off is between the cost of shipping millions of tons of e-waste overseas and then landfilling or recycling right here at home.  The cost advantages are in recycling.

Monetary Incentives:  Global environmental groups have finally pressured electronics and telecommunications companies into buying back their own used cell phones and other gadgets from the e-recyclers who collect them from businesses and consumers.  There are plenty of examples.  For instance, Sprint returns 90 percent of the phones it collects to the market to replace lost or broken phones or as “certified pre-owned phones” which are sold to new customers. 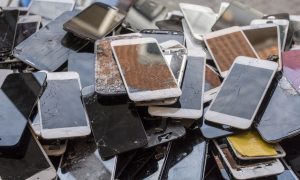 There is a limit to how much mankind can demand from the natural environment.  As a matter of fact, this limit (called overshoot day) marks the day each year when the earth’s population has outstripped the planet’s ability to provide.  In 2016, it came on August 8.  Companies like Sprint and others who are actively focused on returning their own refinished or refurbished products to market are participating in a new ‘circular economy’.  The chief advantage of the circular economy is significantly extending the life-cycle of the products the firms were originally responsible for ‘birthing’ into the commercial stream of products and cash.  When more products have longer life cycles, we reduce the pressure on the planet to provide for our exploding population.

New Jobs:  As e-recycling companies grow in number and succeed, they create new jobs.  New jobs create more wealth for the workers who can then return some of their pay into the economy and so the dance goes on. 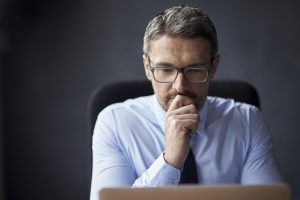 How can you participate?  Look around your home or office.  See any over-worked, under-performing technology that you want to replace?  Think twice before tossing it in the trash.  The world has enough landfill.  Instead, pick up your phone and call your local e-recycler.  In Orange County, Greentree Electronic Recyling is quickly making a name for itself as a quality recycler and supporter of green initiatives.