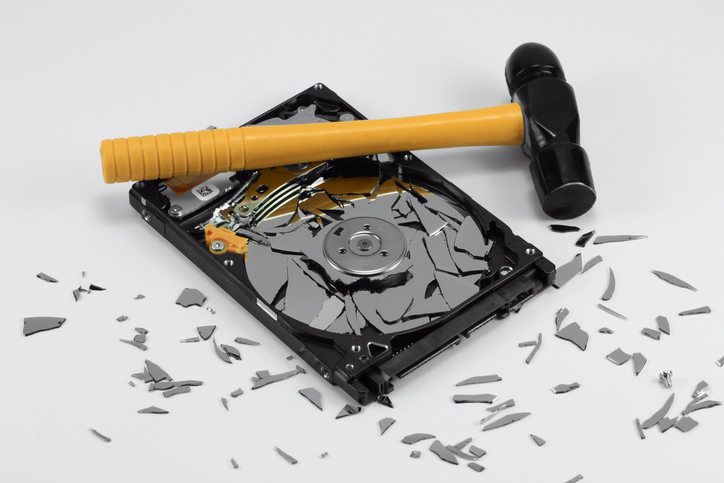 In our last blog, Protect Your Business, Employees and Customers From Identity Theft!, we discussed why data destruction should be a priority in your institution or business. In this follow up, we offer a best practices approach to data destruction for your organization to consider when evaluating potential vendors.

In the digital age, data destruction is the foundation of business processes that safeguards your employees’ and customers’ identity. No matter if you’re a school, corporation, hospital etc., there is going to be unique information that cannot be allowed to get into the wrong hands. As you review your vendor’s process, consider whether it would satisfy an audit or would it be seen as a security breach?

Your organization should have a regular evaluation and destruction cycle. Since larger organizations often retain more information than smaller ones will, larger ones should evaluate and destroy with more regularity; perhaps as often as quarterly.

An excellent program will have the following features: 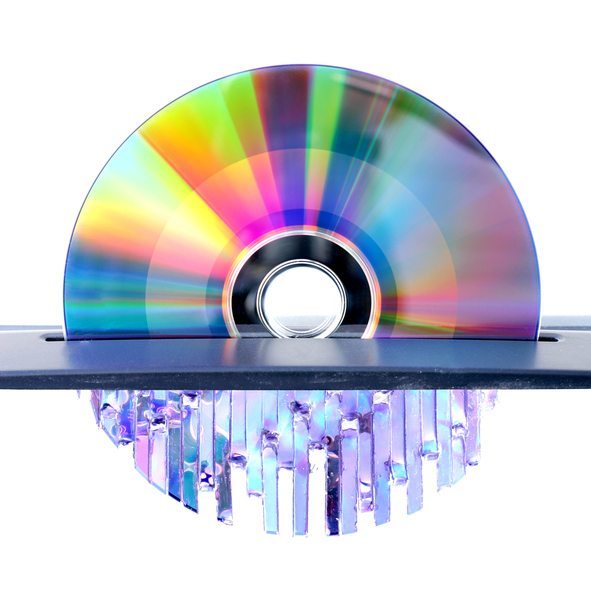 The actual process is used on servers (Unix and Intel-based), disc arrays, laptops, desktops and PDAs.
In situations where the disk can’t be accessed, destruction is the only possible alternative. In order to destroy the disk, it is removed and then drilled in order to destroy it. The system unit is then recycled as component spares.

On completion of data erasure, a certificate (per batch) is provided to the customer.
Printers and faxes have their memories purged using setup menus (or via a disk erasure utility, if it has a hard disk).

Mobile phones are wiped by checking for SIM cards (and returning if found) and erasing via menus. 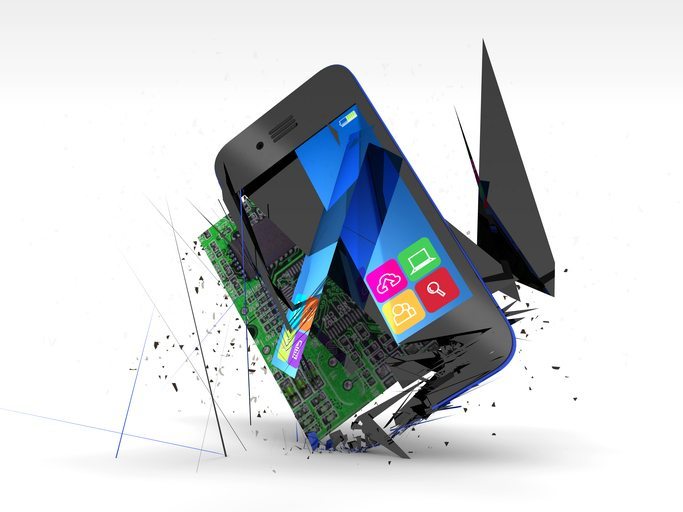 In Southern California, Green Tree Recycling is a recognized and respected data destruction vendor. With a commitment to the absolute security of our customers confidentiality policies and years in business, you can count on Green Tree to meet your requirements.